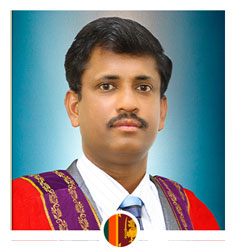 Dr. Athula Gnanapala is a Professor in Tourism Management attached to the Dept. of Tourism Management, Sabaragamuwa University of Sri Lanka. Currently, he is working as the Vice Chancellor (Acting) of the University and the Dean of the Faculty of Management Studies. Further, he is the predecessor Head, Department of Tourism Management, Programme Coordinator of the MSc. in Ayurvedic Hospital Management degree programme. He obtained his first degree, B.Sc. Tourism Management, form the Sabaragamuwa University of Sri Lanka and the M.Sc. in Management from the University of Sri Jayewardenepura. He completed his Doctoral degree in Tourism Management at the School of Business, Xiamen University, P.R. China. His research interests include consumer behavior in tourism, travel motivation & satisfaction, wildlife tourism, sustainable tourism planning & development, destination management and marketing etc. He has published his research works as nearly 20 books and book chapters, more than 30 research articles in refereed and indexed journals, more than 50 international conference presentations. He disseminates his expertise as a reviewer of nationally and internally recognized journals, tourism consultant, editorial member, scientific committee member for international symposiums. Further, Prof. Gnanapala renders his service as a postgraduate and PhD supervisor and examiner. 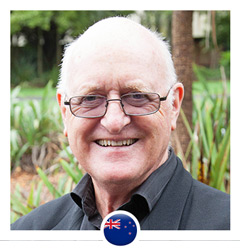 Professor Chris Ryan undertakes research in the field of tourism, and has developed research interests in China in the last two decades, including contractual work with Chinese partners such as Beijing Union University, Sun Yat-sen University and others. He has also undertaken reports for the United Nations World Tourism Organization in China, is editor of Tourism Critiques: Practice and Theory, and for 25 years was editor of Tourism Management and took it to its current position as the leading tourism research journal. He also founded Tourism Management Perspectives, which is also a SSCI cited journal.  Tourism Critiques is fully Plan S compliant.

As a researcher, according to Google Scholar Citations, he has over 27,000 citations and has an h-index of 79.  He has authored or co-authored approximately 220 refereed journal articles and 14 books, the latest of which is Advanced Tourist Destination Management (Edward, Elgar, 2020).

He has worked with various organisations including the Terracotta Warriors Museum and the Fuxi Mausoleum in China. Within New Zealand he has completed work for Tourism New Zealand, the former Ministry of Tourism and subsequently the Ministry of Business, Innovation and Employment, Tourism Auckland, Tourism Waikato and individual private sector organisations.

His research interests include tourist behaviors and the consequences of those behaviors in terms of impacts – social, psychological and environmental; and the business organizations that shape those tourist experiences. He has also established a UNWTO research base studying Raglan under the INSTO programme (http://www.INSTOWaikato.org). Details on the China-New Zealand Tourism Research Unit can be found at: https://www.nzchinatourism.com/

His position at Waikato is partly funded by Beijing Union University as co-partners in the BUU China-New Zealand Tourism Research Unit.   He was noted by PLOS 1 as being one of the top 0.5 % of global researchers.

He has successfully guided  more than 30 students through their doctoral degree programmes and many now occupy senior  university positions as professors, heads of faculty and research centers. 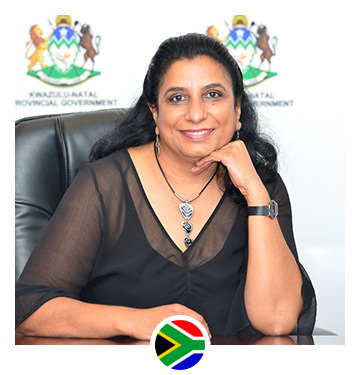 Prof Urmilla Bob is a Full Professor of Geography in the School of Agriculture, Earth and Environmental Sciences at the University of KwaZulu-Natal, South Africa. She is also the University Dean of Research. She conducts research on a range of developmental and environmental issues, including socio-economic impact assessments of developmental projects in relation to conservation and tourism projects as well as sustainable livelihoods in both rural and urban contexts. Much of the research undertaken adopts a gendered perspective and utilizes mixed methods approaches, drawing on qualitative and quantitative research. She has published in these fields in both nationally and internationally recognized academic books and journals. She has been involved in collaborative research with national and international academic organizations and NGOs, attending several conferences and workshops worldwide. She is involved in several training programmes and skills development initiatives. She has training expertise in quantitative (questionnaire surveys, SPSS, participatory GIS, etc.) and qualitative (participatory rural appraisal, mental mapping, problem ranking, focus groups, etc.) methodologies and techniques, monitoring and evaluation, development of indicators and environmental impact assessments, and gender analytical methodologies.

She has supervised to completion more than 60 masters and PhD students in a range of areas including climate change adaptation, alternative energy, tourism, land issues in rural contexts and biodiversity conservation. Her research is directly linked to an overarching interest in sustainable livelihoods. She also has extensive experience in the design and management of research surveys and monitoring and evaluation systems. She has been involved in several national and international consultancy-based 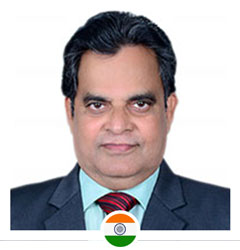 Professor in Tourism
Indian Institute of Tourism & Travel Management,
(An Autonomous Body under Ministry of Tourism, Govt. of India)
India 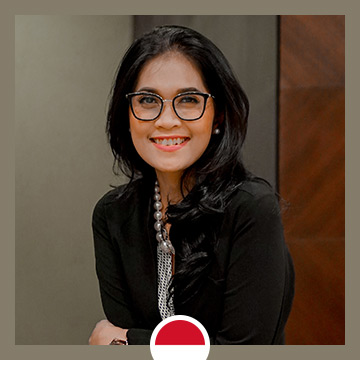 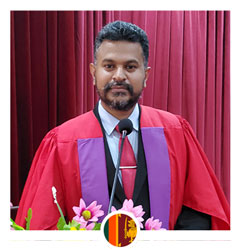 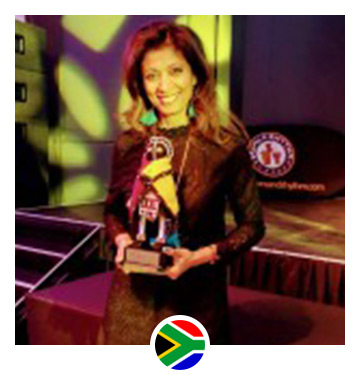 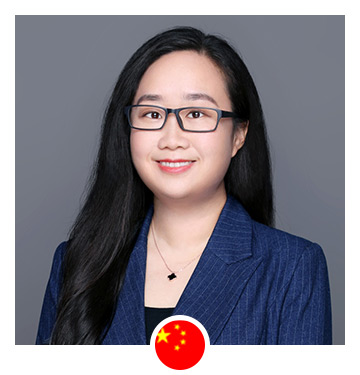 Speech Title: “The cultural components in tourism and hospitality research”

I am an Associate Professor in Faculty of Hospitality and Tourism Management, Macao University of Science and Technology, program director of the postgraduate programs of this faculty. I hold a Bachelor’s, Master’s and Phd degree in Sichuan University, China in tourism management, tourism culture and cultural heritage tourism management, respectively. My research focuses on the synergy between culture and tourism, leisure, hospitality industries as well as the tourism mobility issues, especially the tourism migration in China. I teach courses in tourism marketing, cultural tourism, tourism destination management and research method at the undergraduate, postgraduate and doctoral levels.

I am the member of APacCHRIE Association and serves on the editorial board of Journal of hospitality and tourism research and the peer reviewers of many international journals including Annals of tourism research, Tourism management, Journal of hospitality and tourism management, Current issues in tourism and so on. I has published more than 40 papers on refereed international journals, conferences and books. I was a recipient of research excellence awards from university-enterprise collaboration, conference organizations and Macao government.

The 5th International Conference on Gender and Sexuality 2022

the 9th International Conference on Hospitality and Tourism Management 2022

the 2nd International Conference on Media and Digital Communication 2022